5 Things Every Freelancer Should Know About The Affordable Care Act 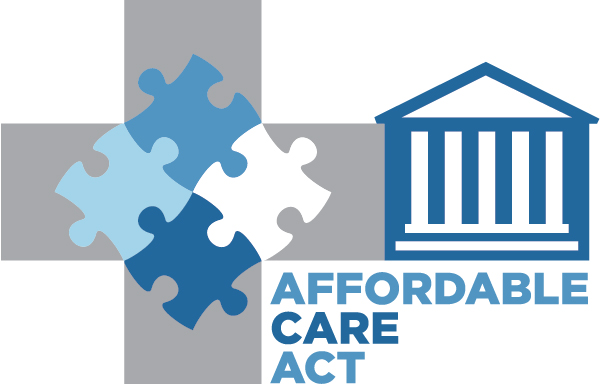 The past week has been hard, politically and economically, on America. The Government shutdown is having adverse effects on all of us, in many subtle ways that no one expected…and it’s all because of that pesky thing we call healthcare.

The Affordable Care Act (often referred to as Obamacare, though most Americans don’t realize they’re one in the same) is a big change for our healthcare system. Much has been made of its effect on small business owners, though precious few have broken it down for the smallest business owner: the freelancer or solopreneur.

So, setting the politics aside for a moment, let’s take a look at some important things freelancers should know about the Affordable Care Act:

1. Yes, It’s For You – The ACA is designed to (among other things) create a series of online marketplaces where individual consumers are able to choose which plan and provider works best for them. “Individuals, in this case, are sole proprietors, individual consumers, freelancers, and anyone else who isn’t already insured by an employer, a parent, or a government sponsored program such as Medicare,” writes Under30CEO.

2. Less Is More – “If your earnings fall between 100 and 400 percent of the Federal Poverty Level (FPL), the most you’ll have to pay for health insurance is 9.5% of your annual income. So if you’re not making a lot, you won’t have to pay a lot. Your tax credits will cover the difference between what you are charged and the actual cost,” reports The Renegade Writer. Also, having more dependents increases the subsidy for which you may be eligible.

3. Variable Income Matters – If you’re new to freelancing, or just work in an industry where income may vary wildly year to year, the ACA has elements designed to facilitate a flexible assessment of your income.

As Wonkblog explains, “if your income changes drastically you’re supposed to go online and report the shift in income. Any subsidies you’re receiving will be adjusted to reflect your new income. If you don’t report the new income (or lack therof), the government will assess the difference when you file taxes the next year and you could have to pay back some of the tax credits you received. Make sure to plan ahead for tax time.”

4. Haste Makes Waste – We all got better things to do, so it can be tempting to pick something fast to get it out of the way. This could mean missing out on great coverage and/or savings. “When shopping for health insurance options for freelancers, it’s important to compare apples to apples rather than apples to oranges. This means making a spreadsheet and listing the features of various options in separate rows across multiple columns, so that you can be sure you’re looking at the same features when it comes to comparing cost and coverage,” explains Planting Money Seeds.

5. Deadline? – Freelancers live and die by the deadline, and the ACA is no different. Although the state health insurance exchanges opened on October 1st, you have until March 31, 2014 to look at the plans and enroll. After that, however, you’ll be out of luck for getting a plan until the next enrollment period, which starts October 7, 2014.