7 Costumes that Pair Perfectly with a Face Mask 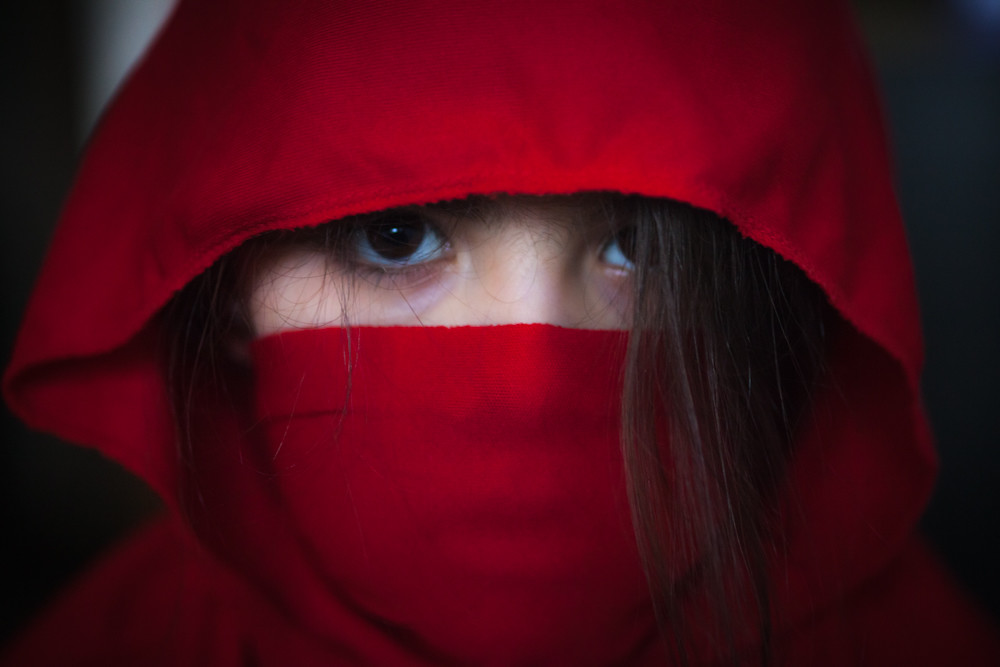 Halloween is just around the corner and while big Halloween gatherings and traditional trick or treating aren’t recommended this year, there are still plenty of opportunities to get dressed up. Safer Halloween alternatives listed by the CDC include Halloween scavenger hunts, haunted forests, pumpkin patches, carving contests, and costume parades, all outdoors, with masks, and at a safe social distance.

The CDC site mentions that traditional costume masks aren’t a suitable substitute for a proper face mask. In order to be protective, a face mask should be made of at least two layers of breathable fabric, cover the mouth and nose, and leave no gaps around the face. They also caution against using a cloth face mask under a costume mask, as the combination can make it difficult to breathe.

Whether you are exploring haunted forests, showing off your costume in a parade, or visiting an outdoor pumpkin patch like our local Bartel’s Farm—these seven costumes seamlessly incorporate a face mask into your 2020 Halloween costume.

Mummies are classic scary monsters that can be easily created with just a pair of scissors and an old bedsheet or two. The wrappings on mummies are frequently depicted as covering the mouth and nose, making it easy to incorporate a face-covering into the look.

Make sure that there are at least two layers of fabric over the mouth and nose and that there are no gaps in the facial fabric. The face covering in many commercial costumes does not meet these standards and would be too flimsy to prevent the spread of the virus.

In HBO’s Emmy award-winning Watchmen mini-series, members of the Tulsa Police wear masks on the job to conceal their identities from a dangerous white supremacist group called Seventh Kavalry.

The central character of the series, Angela Abar, wears a black face mask to obscure her identity, as well as a hooded outfit reminiscent of a nun’s habit. Conventional policemen on the show also wear bright yellow gaiter-type masks paired with traditional police uniforms.

Old Western bandits and train robbers are often depicted as wearing bandanas over the lower half of their faces. This type of face covering would not only have obscured their identity, but it would’ve also given the bandits some protection from the flying dirt and sand kicked up by the trains and stagecoaches that they victimized.

Fashion your favorite western-style bandana into a face mask, grab a t-shirt, jeans, and a cowboy hat, and get ready to ride.

Trick: Working from home every day can be lonely, stressful, and unmotivating.

Treat: Joining a coworking community like Cohere can provide opportunities for productive social interactions, reduce stress levels, and amp up your motivation.

We’d love to meet you! Sign up for a virtual or in-person tour of Cohere Coworking today in Old Town Fort Collins!

Hulu’s Handmaid’s Tale, based on the Ann Rand novel of the same name, follows June Osborn as she navigates a dystopian world where she is only valued for her fertility. The show displays bold and dramatic uniforms throughout the series, which make easily recognizable costumes.

While the uniforms that the handmaids wear in Gilead cover most of the body, they do leave the face exposed. In season three, however, June travels to Washington D.C., where the handmaid’s uniforms cover the lower half of women’s faces as well, concealing a horrible truth.

(To make this costume work, you will need to deviate a little from the original show look. While the costumes on the show do not cover the nose, your costume should.)

Ninja’s were stealth soldiers and masters of disguise. Their ability to go unseen is conventionally represented by a black outfit, often complete with a black face mask that covers the nose and mouth.

Pop culture ninja characters from games, comics, and animation often wear fitting face coverings. Several iconic Mortal Kombat characters wear face masks, including Scorpion, Subzero, Kitana, and Mileena. If anime is more your style, you have plenty of half masked ninja characters to emulate, such as Kakashi Hatake from Naruto or Tatara from Tokyo Ghoul.

The sand scarf that Rey wore trekking through desert landscapes like Jakka and Tatooine covered her nose and mouth to protect them from the sting of turbulent desert sandstorms. To pull off this look, you can either buy a pre-made product or fashion a sand scarf from a length of light tan or off-white fabric.

Check to be sure the scarf is at least two layers thick or wrap it around your mouth and nose twice to ensure better sand and virus protection.

There are many different ways to effortlessly incorporate a face mask into your Halloween getup without ruining the aesthetic. No matter which socially-distanced event you plan to attend, your creative costume will be sure to impress!

Looking to escape your home office for the day, or just show off that awesome costume? Sign up for a virtual or in-person tour at Cohere Coworking!

**Featured image, “Ninja” by Dani_vr is licensed under CC BY-SA 2.0