Cohere Bandwidth: Briefly Losing Our Way-Except For Ian Who Gave Us the Map We Dropped 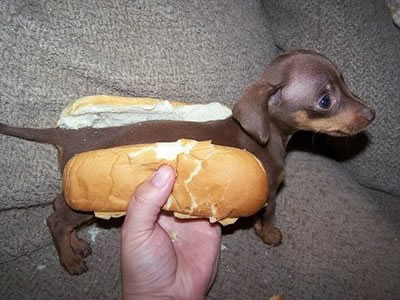 Learn how to get your song on itunes at ReverbNation.com

My day to day life in modern housewifery is often painfully boring and filled with tedious hours over a high chair or reading the same 4 books over and over again so when we brainstormed the idea of the “Tune Truck/Breaking Band” portable RV/sound studio I got really excited as a solution for shared rehearsal space in Fort Collins. Too excited it turns out. After a brief marination period, Ian sent Julie and I the following email:
So after our meeting last Friday, I felt inspired and excited about the idea of the Tune Truck.  A few hours later I began feeling like this, in itself, is almost a completely separate business idea and am wondering the following:

So I’ll elaborate on what I meant about a separate business idea. If we were to retrofit an RV and turn it into a recording studio, then drive it to peoples houses and charge them to record in it – that would seem like a potentially “sound” investment.  Just my humble opinion, but if we were to raise money for something, perhaps that money should go toward the actual space for the following reasons:

OK, sorry for the lengthy email but I wanted to express my concerns in order to be transparent. If I am being a wiener about this, please tell me to shut up and I’ll move forward.  I feel that having a “collaborative space” within our rehearsal space building would potentially be both easier and much cheaper but also comes with some concerns.  I know this is my fault because I lit the fuze on this collaborative recording idea, so sorry for the wishywashiness.

To which we replied to him, “thank GAWD we have you and no, you are not a weiner.” It’s nice to know we have a more linear thinker AND a musician on our team who can bring Julie and I back from the clouds–where we often find ourselves due to our tendency to “ideate all over people” and ya know, “store documents and stuff up there.”

During a mini-coworking reunion last night Julie and I met to get the idea pendulum swinging back the other direction and member Kevin suggested we keep the location of Cohere Bandwidth a secret in order to gain maximum security. We thought this was clever so we are keeping that as a feasible idea for when we finally DO get a location–which we don’t have yet–which has been very confusing for people. We DON’T have a location for Cohere Bandwidth yet. Stay tuned, though we might not tell you where it’s located.