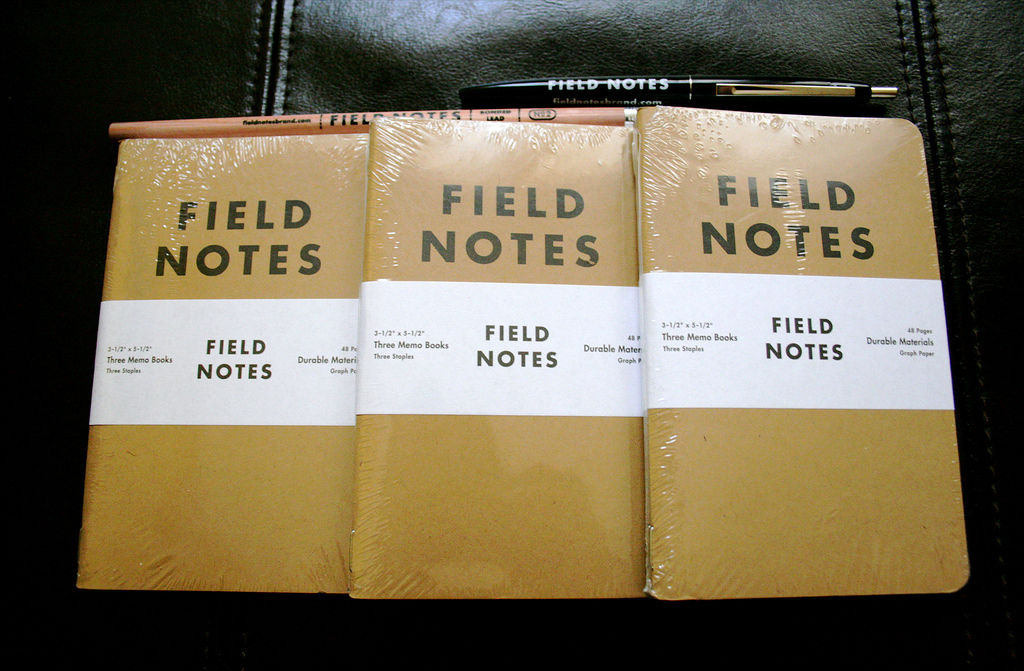 So. We met with the musicians. We conducted two focus groups. We consumed approximately 7 pizzas, collectively (and fewer beers than you might imagine in a band session – serious business was afoot). We listened. We wrote on some giant sticky notes. We asked a lot of questions. In the end, it all boiled down to one more question: now what?

Well. Having heard from the musicians about what a successful rehearsal space would look like to them, we did our best to use our imaginations (that was fun!) and dream about what *could* be . But we needed to know more. We needed to SEE what they were dealing with NOW. Angel and I figured there was only one logical next step for us, and so … for the first time since we were teenage first-chair woodwind superstars: we were headed to band practice.

Luckily, our trusty colleague Ian is in a band . We asked him if he would mind if we visited during their next practice – after all, they’re used to the media  being all up in their (Wire) Faces. He said yes. 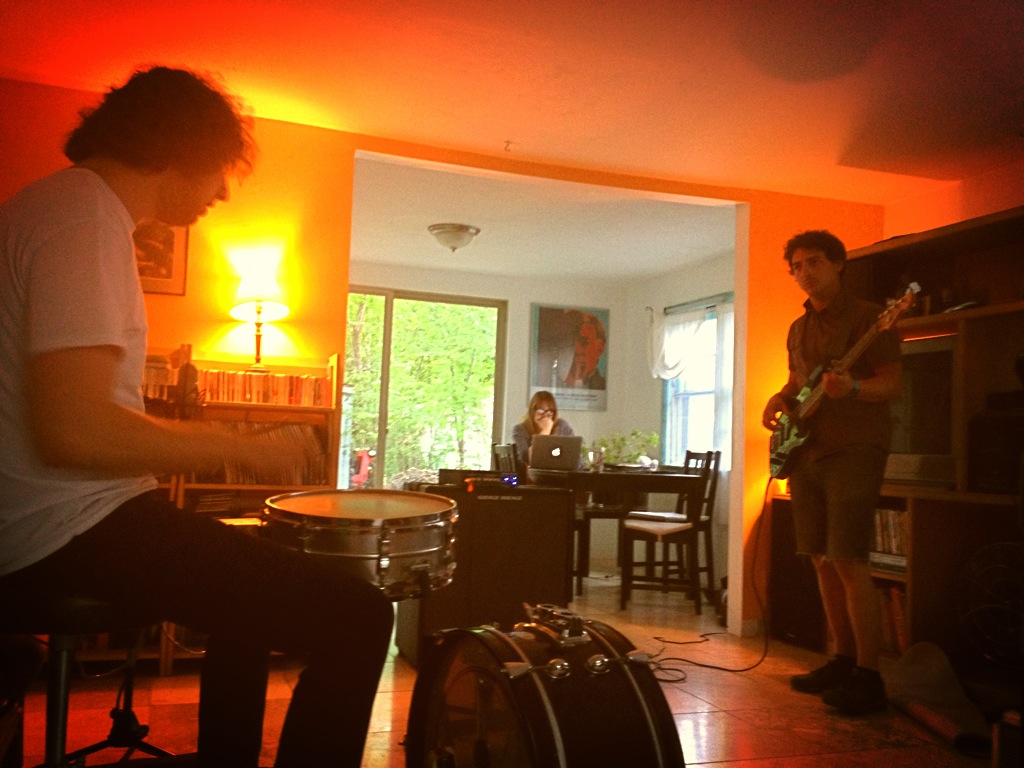 Now keep in mind that Wire Faces is among the many bands in Fort Collins currently without a permanent rehearsal space to call home. Their story, while a little more blatantly terrible than most (they moved out of their last practice space last winter after having ALL their equipment stolen) is unfortunately not that unusual. They’re currently shuffling their stuff between two makeshift practice spaces: the back of the store where their drummer (Shane) works, and (Menyus) their bass player’s living room.

The store owner had to use his space this particular evening, so we got to experience a living room rehearsal. Angel picked me up (me: “fun, this feels like high school!” her: “I know, I wondered what I should wear, but then I remembered, I’m married – it doesn’t matter.”). When we pulled up to the house we knew which one it was because, well, we could hear the music — a common concern for ALL the musicians who talked to us about home practice spaces. “Sometimes our drummer doesn’t even want to practice at all, because he’s afraid he’ll piss the neighbors off,” one of the focus group musicians told us. Oddly, because Menyus lives on a fairly busy street, the noise level from outside the house is not as bad as it could be – the traffic provides a natural sound buffer for passersby. Still, the band let the neighbors know that they’d be practicing tonight (“no problem”, they were told; but, Shane says, “we don’t do this very often”). When they practice in the back of the store, they use headphones, both for recording purposes and because “there are people around – we don’t want to draw a lot of attention to ourselves.”

What we were treated to, mind you, was super-stripped down Wire Faces, with Ian and Shane using about half their equipment (Shane is minus a floor tom and all his cymbals and has no vocal microphone, or even his regular drum sticks; Ian’s using a little battery powered amp and is missing all his effects pedals. Menyus is fully equipped because it’s his living room and his stuff lives here, too). Still — Angel and I leave the house after an hour or so feeling just a little bit deaf.

The band was gracious enough to allow us to observe, and live tweet (#coherebw) and blog from their practice and take photos and shoot video and they still managed to keep some semblance of normalcy, from what we can tell.

What we learned (or had reinforced):

So, still: now what? We think we’d like to observe a few more band practices in different spaces as nothing really beats getting a window into how musicians work and what they need (also: about halfway through, Angel realized an added benefit – we were essentially at a VIP private concert; Menyus even offered us snacks!) We’re going to continue the process of putting the people before the place[js8] . And we’re going to allow things to unfold a little more, because Angel says this feels just like what happened with the creation of Cohere. Sometimes you have to get comfortable in the fog. Because, counter-intuitive as it is, everybody knows that when you get scared and turn the brights on, you only impair your visibility.

One final note from Julie: I tried to write this in a fairly objective and clinical way because, hey, we’re analyzing. But I can say that watching these guys just cope with conditions is both profoundly inspiring and rather distressing. The band says – and I’m sure it’s true – that the constraints motivate them to get creative. I felt a little like I was bearing witness to the unbouncing of Tigger. Ugh. That feeling makes me want to work even harder to make something awesome, though, so … perhaps they have a point.