How Coworking and Community Translate into Dollars 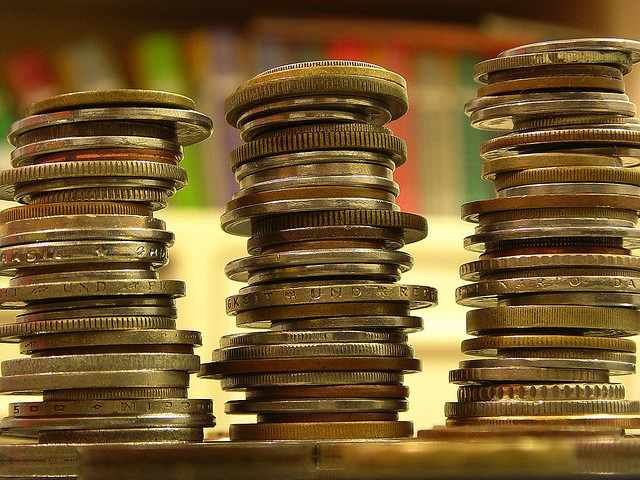 “Coworking” isn’t just a buzzword, although I may be preaching to the choir if you’re reading this blog. While the idea of sharing office space isn’t new, the idea of purposefully building a community of independent workers in a workspace—in other words, coworking—is growing like gangbusters. Many people recognize various benefits of coworking (such as the chance to get out of the house/cafe or to meet other creative professionals).

But a key aspect of coworking that is sometimes overlooked is the way coworking can boost income (for independents) and stimulate the economy (in a local area).

The first global coworking survey was recently completed, and more than 600 people from 24 countries participated. The results confirmed what many of us already experience in coworking: it’s a collaborative and community-oriented space that helps independents genuinely grow their business. As many coworking blogs have highlighted from the survey, 42% of survey respondents reported earning more money after joining a coworking space. And more than half said they work in teams more often since joining a coworking space.

The various ways that independents, freelancers and small business owners help boost and sustain a local economy can hardly be covered in a bullet point (I’ll save that discussion for another post, perhaps). But it’s true: a coworking space can help its local community’s economy. A soon-to-be coworking space in Portland originated from a developer’s need to creatively solve certain economic challenges in his industry. When Peter Bass, the developer, learned about coworking, he also saw the importance of community. “‘We’re trying to build a community,’ Bass said, ‘not just a place to go to work.’”

I’m curious… whether you’re a coworker or coworking space owner, have you witnessed other ways in which the coworking community has boosted income or the economy? Leave me a comment below!