Relax: Doing Less Can Help You Get More Done 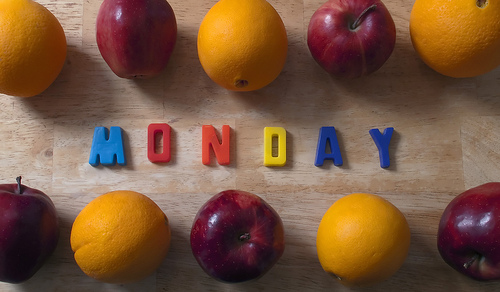 It’s Monday. Manic Monday, as The Bangles would say. I’m inclined to agree. For many, the first day of the work week brings deadlines, overflowing in-boxes, and usually a few fires that need putting out.

To make the transition as smooth as possible, we often allow work to creep into the weekend. Time we should be spending with family, out in nature, or just on the couch being downright lazy.

You might think that by minimizing time off, you’re getting ahead, increasing the time that you’ll be able to relax “another day”. But you’d be wrong. Somehow, another day never seems to arrive, and by shortchanging yourself on much needed R&R, you could be shooting your productivity in the foot.

This means less actual screen time, a change of scenery, and a little fun and games should be a regular part of your work week. Failing to goof off now and again can actually mean you accomplish less, and what you do complete could be of diminished quality. 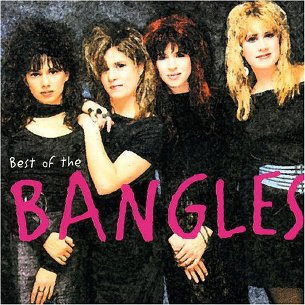 What happens to your hair when you have too many Manic Mondays.

How many hours of sleep did you get last night? Proud of the fact that you can “survive” on five hours of shut eye…or even less? While it may make you feel like the next Steve Jobs (that’s really just the caffeine talking) shortchanging yourself on sleep is the fastest way to reduced productivity.

“In a study of nearly 400 employees, published last year, researchers found that sleeping too little — defined as less than six hours each night — was one of the best predictors of on-the-job burn-out. A recent Harvard study estimated that sleep deprivation costs American companies $63.2 billion a year in lost productivity.

“The Stanford researcher Cheri D. Mah found that when she got male basketball players to sleep 10 hours a night, their performances in practice dramatically improved: free-throw and three-point shooting each increased by an average of 9 percent.”

In addition to more vacations and more sleep, actually working less during the day can help keep you on your game. Sound crazy? It’s not.

“In the 1950s, the researchers William Dement and Nathaniel Kleitman discovered that we sleep in cycles of roughly 90 minutes, moving from light to deep sleep and back out again. They named this pattern the Basic-Rest Activity Cycle or BRAC. A decade later, Professor Kleitman discovered that this cycle recapitulates itself during our waking lives.

The difference is that during the day we move from a state of alertness progressively into physiological fatigue approximately every 90 minutes. Our bodies regularly tell us to take a break, but we often override these signals and instead stoke ourselves up with caffeine, sugar and our own emergency reserves — the stress hormones adrenaline, noradrenaline and cortisol.”

Working in 90 minute spurts acknowledges our body’s natural cycle, and makes us less reliant on chemical stimulants. Every hour and a half. Find a reason to get up from your desk for 5 – 10 minutes, no matter what you’re doing (ok if you’re on a call, you might want to stay put). Do a few yoga poses or pushups. Walk around the block. Ride your bike to a nearby errand. Listen to some 80’s music.

When it’s time to get back to work, you’re likely to feel like you’ve got a new set of eyes. Refreshed and ready to grind away for another 90 minutes.