What The 2nd Global Coworking Survey Says About You 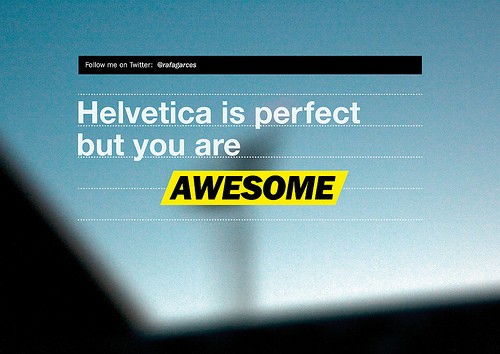 In 2010, about 600 people responded to the first global coworking survey by Deskmag.com. Without knowing it, those respondents helped to form the very first baseline study on the international coworking movement. A year later, the folks over at Deskmag were at it again, issuing a second survey to help gauge growth and explore the true motivations behind this new collaborative style of work.

The 2011 survey enjoyed 1,500 respondents from 52 countries around the world. Whether you’re a hardcore coworker or participating for the first time, the results are revealing. Even if you didn’t take the survey, you should be proud to be counted among such a productive, independent, compassionate community.

You Are Not Isolated And Lonely

The survey confirmed the key findings from last year’s study, which showed that individuals increase their productivity and networks by joining a coworking space. In the latest survey, 93% said their social circle had increased a lot, 86% said their business network had grown, and 76% reported an increase in productivity. 88% said their isolation had decreased.

You Value And Trust Your Community

96% of respondents said community is an important value among members in their coworking space. To confirm this, the survey also checked how many people knew the first names of their fellow coworkers and vice versa; after all, a community can’t be too cohesive if people don’t know each others’ names. The responses showed that 74% of people know all or many of their fellow coworkers’ names.

Another indication of community is trust. The survey asked whether respondents would feel comfortable leaving their laptop in their coworking space when they left the room; 54% said “yes, always”, 29% said “yes, for several hours”, and only 2% said “no”. Similar results were received in a second group with the same question about mobile phones.

You Think People Are More Important Than Price

The importance of community was repeated in the answers to the question, “What do you like most about your coworking space?” 81% said they liked the people, 61% said the location was the most likeable factor; only 46% said the price was the most important element.

Now, these are only preliminary results, but I’d say coworking is looking pretty good just based on these early observations. Be proud! What other community can boast these attractive characteristics? Help spread the word to other freelancers and business owners by sharing this post on Facebook or Twitter!

Download graphs of the 2nd Coworking Survey results without commentary on Prezi.